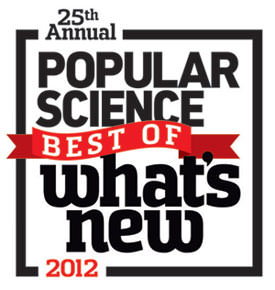 “For 25 years, Popular Science has honored the innovations that surprise and amaze us – those that make a positive impact on our world today and challenge our view of what’s possible in the future,” said Jacob Ward, editor-in-chief of Popular Science. “The Best of What’s New Award is the magazine’s top honor, and the 100 winners – chosen from among thousands of entrants – each a revolution in its field.”

Haiku has changed every convention established by a century of ceiling fan design. Haiku’s handcrafted airfoils, made from sustainable Moso bamboo, seamlessly blend with the central motor for a sleek, minimal design.