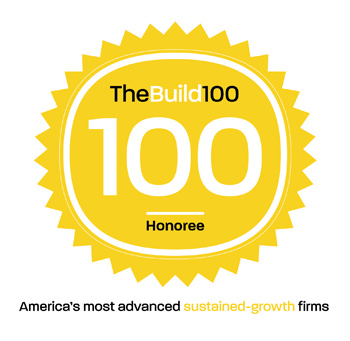 Inc. magazine today named Big Ass Fans® to The Build 100, a new business index honoring an elite tier of companies that have expanded their employment in each of the past five years. The index was created by studying the growth performance of millions of U.S. mid-market companies between 2007 and 2012.

Inc. will unveil the full Build 100 list in its March 2014 issue. To make the cut, companies had to have achieved employment growth annually from 2008 to 2012.

Methodology
The Build 100 is not ranked. To qualify, companies must have been founded and generating revenue by Dec. 31, 2008. They had to be U.S.-based, for profit, and independent—not subsidiaries or divisions of other companies. The minimum number of employees for 2013 is 85; the minimum 2012 revenue was $8.5 million. All Build 100 companies must also agree to participate in a year-long research initiative studying the drivers of sustained growth. As always, Inc. reserves the right to decline applicants for subjective reasons.

About Inc. Magazine
Founded in 1979 and acquired in 2005 by Mansueto Ventures, Inc. is the only major brand dedicated exclusively to owners and managers of growing private companies, with the aim to deliver real solutions for today’s innovative company builders. Total monthly audience reach for the brand has grown significantly from 2 million in 2010 to over 6 million today. For more information, visit www.inc.com.