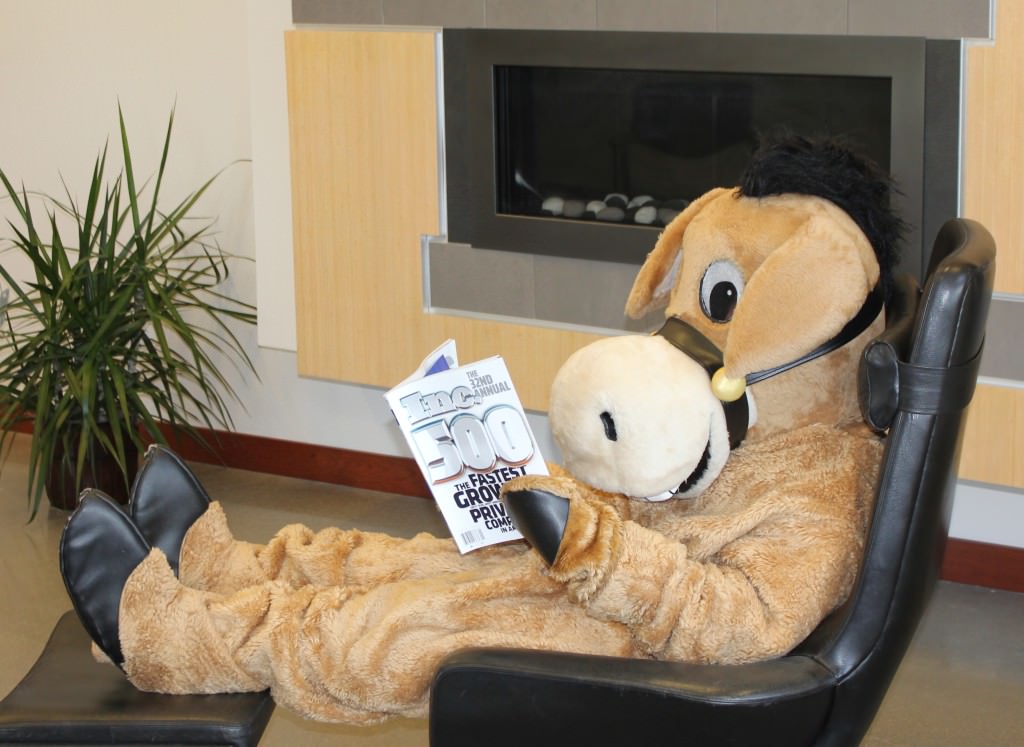 Inc. magazine has once again named Big Ass Fans® to its Inc. 5000 list of the fastest-growing private companies in the United States. Big Ass Fans is one of only 7% of Inc. 5000 companies that have earned spots on the coveted rankings each year since the list’s inception in 2007.

The companies on this year’s list have created more than 520,000 jobs in the past three years, and their aggregate revenue reached $241 billion.

The Inc. 5000 ranking is the magazine’s latest recognition of Big Ass Fans. In 2012, Inc. honored Big Ass Fans as part of its Hire Power Awards, which recognized the private businesses generating the most jobs in the past three years.

About Inc.
Founded in 1979 and acquired in 2005 by Mansueto Ventures, Inc. is the only major brand dedicated exclusively to owners and managers of growing private companies, with the aim to deliver real solutions for today’s innovative company builders. Total monthly audience reach for the brand has grown significantly from 2 million in 2010 to more than 6 million today. For more information, visit www.inc.com.

Methodology
The 2013 Inc. 500|5000 is ranked according to percentage revenue growth when comparing 2009 to 2012. To qualify, companies must have been founded and generating revenue by March 31, 2009. They had to be U.S.-based, privately held, for profit and independent—not subsidiaries or divisions of other companies—as of December 31, 2012. (Since then, a number of companies on the list have gone public or been acquired.) The minimum revenue required for 2009 is $100,000; the minimum for 2012 is $2 million. As always, Inc. reserves the right to decline applicants for subjective reasons. Companies on the Inc. 500 are featured in Inc.’s September issue. They represent the top tier of the Inc. 5000, which can be found at www.inc.com/inc5000.