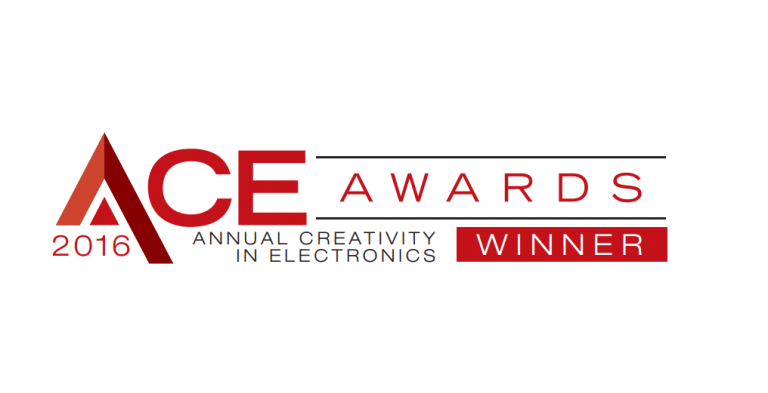 Big Ass Fans® today announced it was named Marketing Team of the Year in the 2016 UBM Americas Annual Creativity in Electronics Awards. The awards program honors the people and companies behind the technologies and products that are changing the world of electronics.

The winners were announced at a ceremony on Dec. 7, at the San Jose Convention Center, during the Embedded Systems Conference Silicon Valley.

One creative campaign the judges considered was “Lumenoscopy,” which lampooned medical commercials while educating viewers about the benefits of lighting upgrades.

“We’re excited to honor this robust group for their dedication to their craft and efforts in bettering the industry for years to come” said Nina Brown, VP Events, UBM Americas. “The judging panel was given the difficult task of selecting winners from an incredibly talented group of finalists, and we’d like to thank all of those participants for their amazing work and also honor their achievements. These awards aim to shine a light on the best in today’s electronics realm, and this group is the perfect example of excellence within both an important and complex industry.”

A panel of EE Times and EDN editors narrowed the entries to three finalists in each category. Winners were selected by a panel of independent judges.

For more information on the awards program, visit http://ubm-ace.com/.