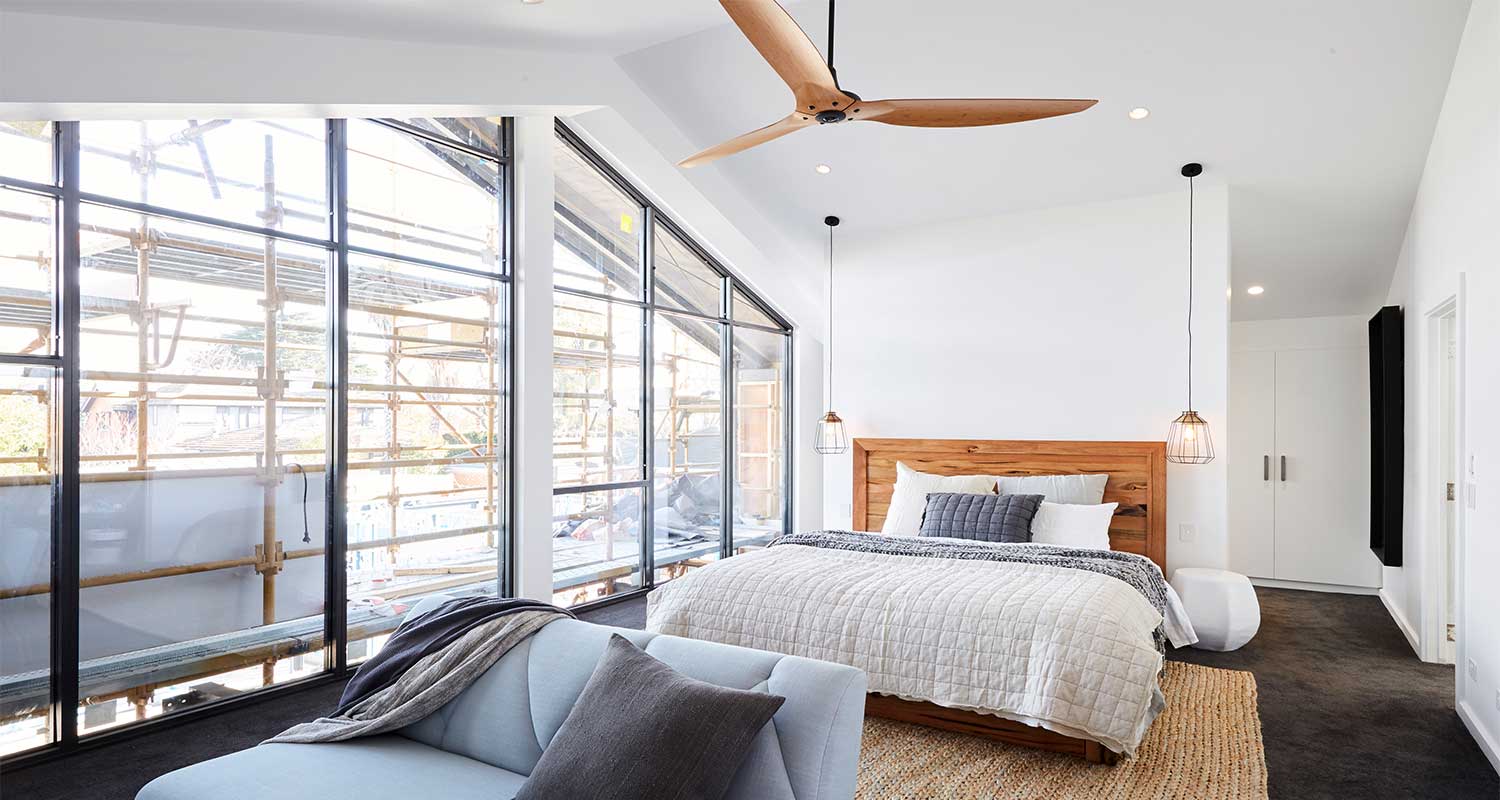 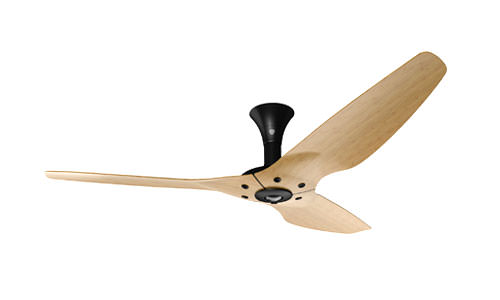 “Hands down, they’re the best fans! They really work, they’re energy efficient, and they look better than any other fan. I hate when you walk in somewhere and look up to see cheap, ugly looking fans. But Big Ass Fans are sexy!”