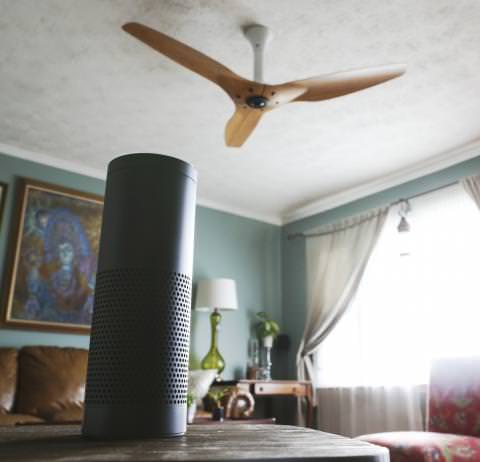 Available to the public in April, these commands will allow users to turn connected ceiling fans on and off, change speeds and adjust light intensity, all hands-free. They will work with all Alexa-enabled devices, including Amazon Echo, Echo Dot and Amazon Tap.

Haiku ceiling fans feature built-in temperature, humidity and occupancy sensors for automatic speed adjustment as environmental conditions shift. The forthcoming Alexa voice commands allow for easier manual overrides when a setting change is desired, like increasing fan speed after a run or dimming the light to watch TV (without getting off the couch).