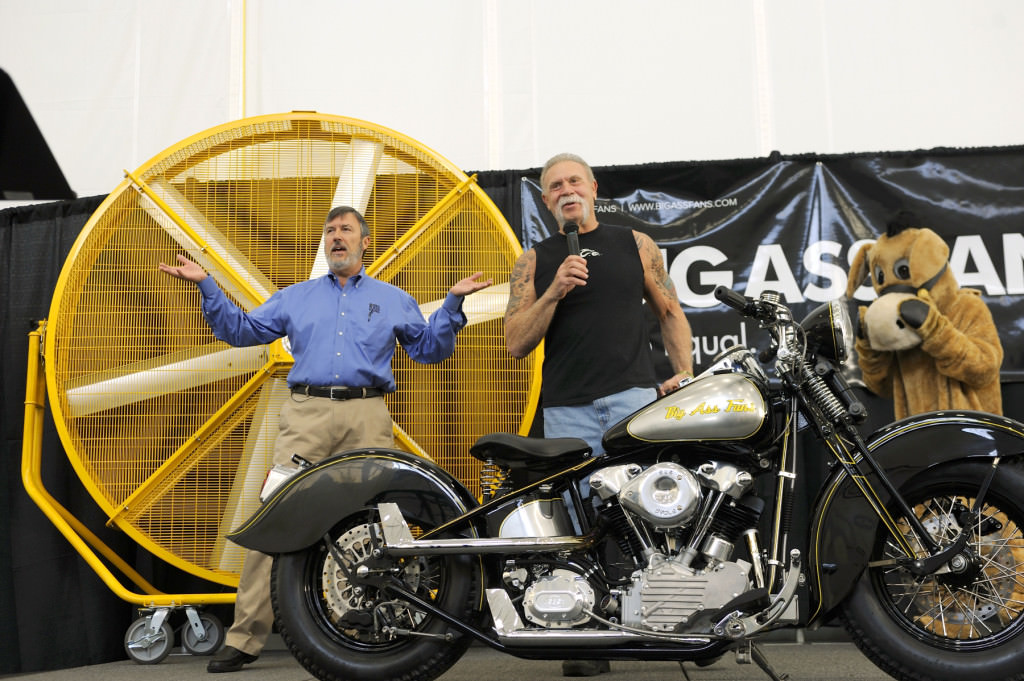 Teutul and the workers at Orange County Choppers utilized parts from Big Ass Fans to craft sections, including the running boards, of the custom bike. The first episode, which revealed the beginnings of the motorcycle, aired Nov. 5. The bike will also be featured in two more episodes airing Nov. 12 and Nov. 19. 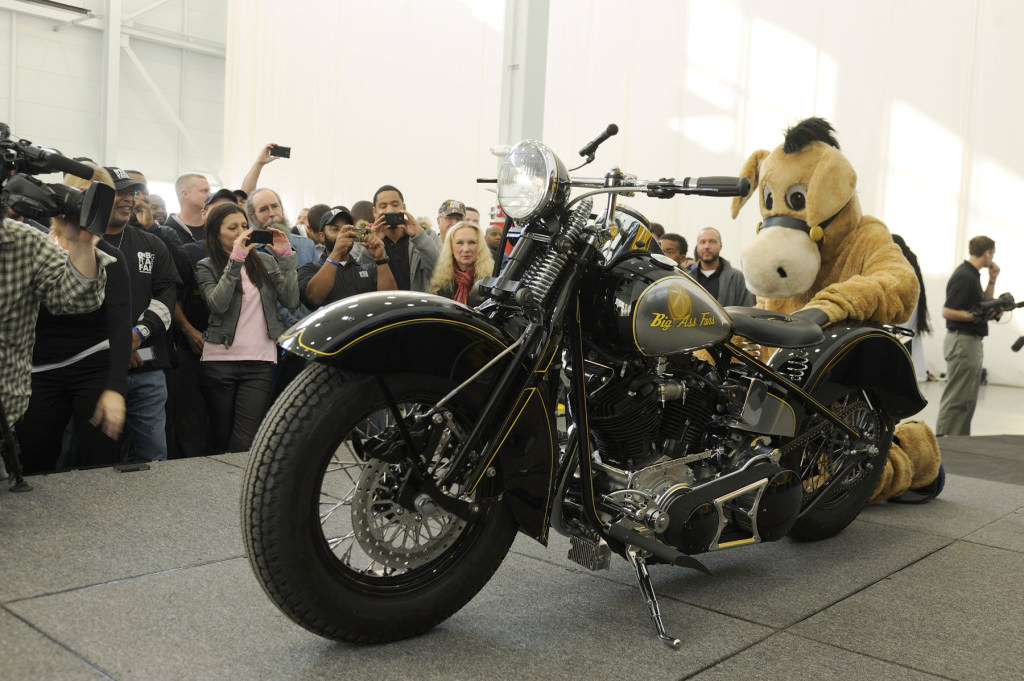 The partnership was the idea of Big Ass Fans sales employee Katie Ross, who is a long-time fan of the show. Ross said she suggested the deal because Big Ass Fans are fixtures at auto repair shops and dealerships.

Every employee at entrepreneurial-focused Big Ass Fans is encouraged to share ideas, and Ross is the latest example.

“To have it come together was impressive and amazing,” she said. “We’re such a cool company with these cool fans that I thought, ‘Why not have a cool Chopper to go with them?'” 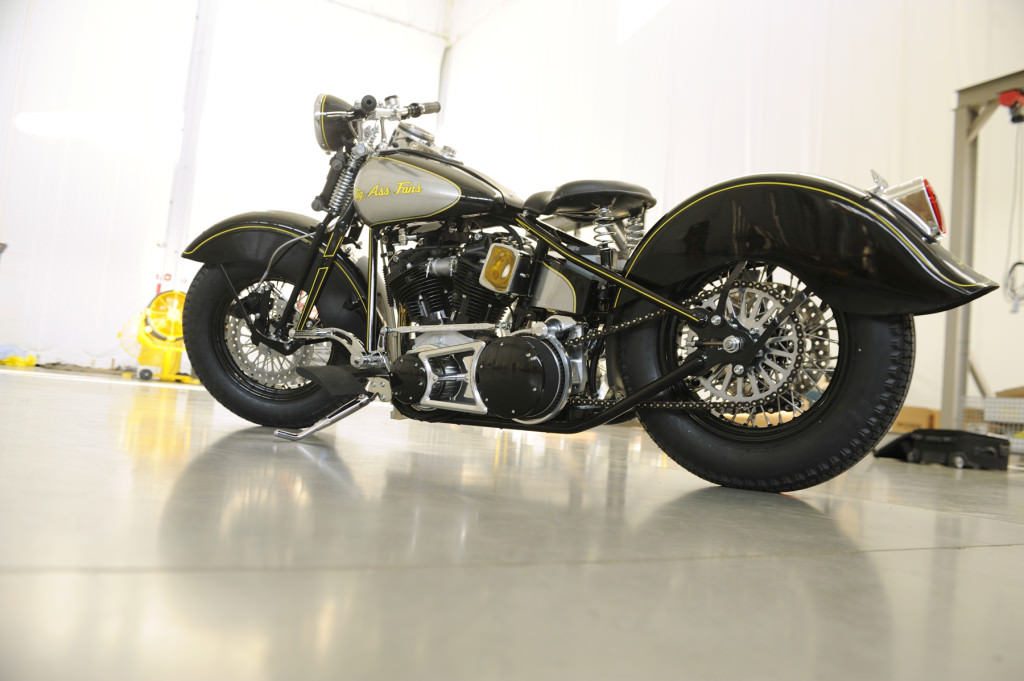